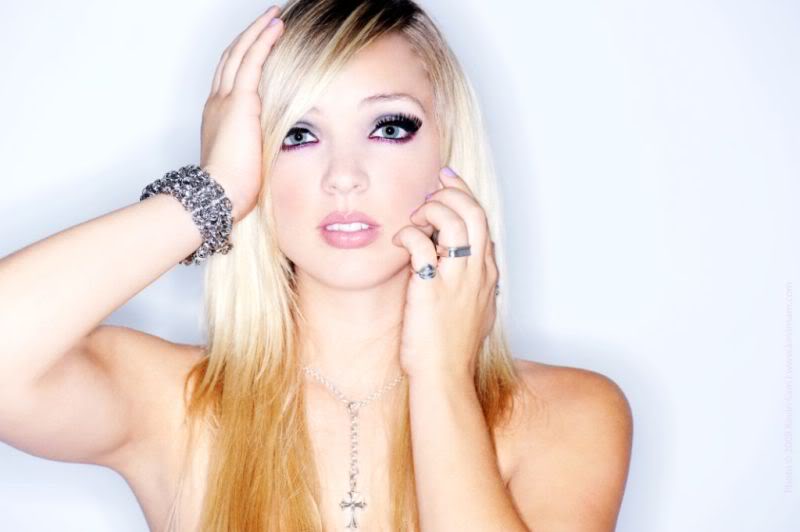 Hitchhikers Guide To the Galaxy.

The idea that Earth is a super computer that was built to calculate the meaning of life the universe and everything after “deep thought” could not over 7.5 million years and that mice are the hyper intelligent beings that designed it.  Amazes me.  Beautiful, simple, hilarious and quite poetic.

There have been many theories from fans and science buffs as to what the meaning of 42 could have been.  Why Douglas Adams chose 42.

Theories range from 42 degrees being the angle that light needs to refract off of water to create a rainbow to 42 being 101010 in binary all the way to six times nine being 42 On the 13th plane.

“The answer to this is very simple. It was a joke. It had to be a number, an ordinary, smallish number,and I chose that one.
Binary representations, Base thirteen ,Tibetan  are all complete nonsense. I sat at my desk, stared into the garden and thought

Douglas Adams
Author of the Hitchhikers Guide To The Galaxy

What I find the most interesting about the number 42 is something I found on wiki..

In 1966, mathematician Paul Cooper theorized that the fastest,
most efficient way to travel across continents would be to bore
a straight hollow tube directly through the Earth,
connecting a set of antipodes, remove the air from the tube and
fall through.

(remind you of Alice yet.?) 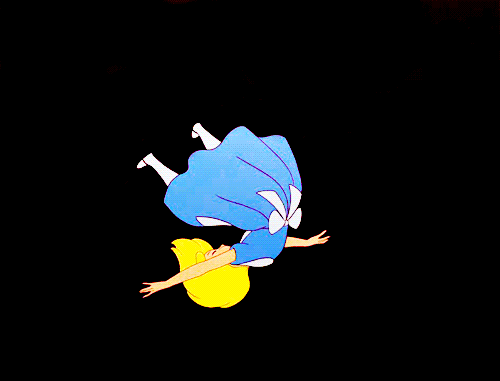 The first half of the journey consists of free-fall acceleration, while the second half consists of an exactly equal deceleration.

The time for such a journey works out to be 42 minutes.

Even if the tube does not pass through the exact center of the Earth, the time for a journey powered entirely by gravity (known as a gravity train) always works out to be 42 minutes,

so long as the tube remains friction-free, as while the force of gravity would be lessened, the distance traveled is reduced at an equal rate.

The same idea was proposed, without calculation by
Lewis Carroll in 1893 in
Sylvie And Bruno Concluded

The oldest rule in the book

RULE 42
ALL PERSONS MORE THAN A MILE HIGH MUST LEAVE THE COURT.

I WANT THESE FOR MY BDAY!

3 thoughts on “42.The Ultimate Answer To Life, The Universe and everything…”